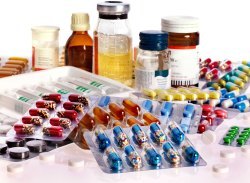 Allopathic medicine or Allopathy refers to science-based, modernmedicine, such as the use of medications or surgery to treat orsuppress symptoms or the ill effects of disease. There areregional variations in usage of the term., the term isused to osteopathic medicine, especially in the field ofmedical education. Heroic medicine was based on the belief that disease iscaused by imbalance among the four "humors" (blood, phlegm, yellowbile, and black bile) and sought to treat disease symptoms by correcting thatimbalance, using "harsh and abusive" methods to induce symptoms seenas opposite to those of diseases rather than treating their underlyingcauses: disease was caused by an excess of one humor and thus would be treatedwith its "opposite". Among homeopaths and other alternativemedicine advocates, "allopathic medicine" now refers to "thebroad category of medical practice that is sometimes called Westernmedicine, bio medicine, evidence-based medicine, or modernmedicine." This description continued to be used to describe anythingthat was not homeopathy.

Other Products in 'Osteopathic Medicine' category 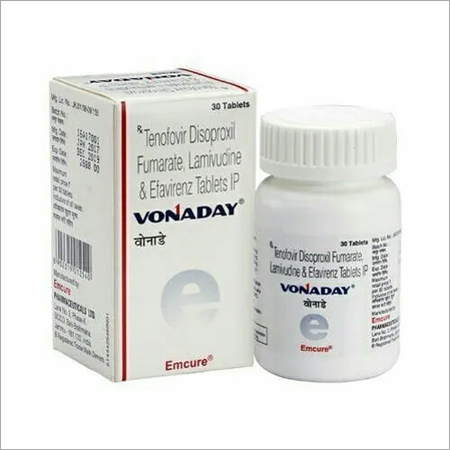 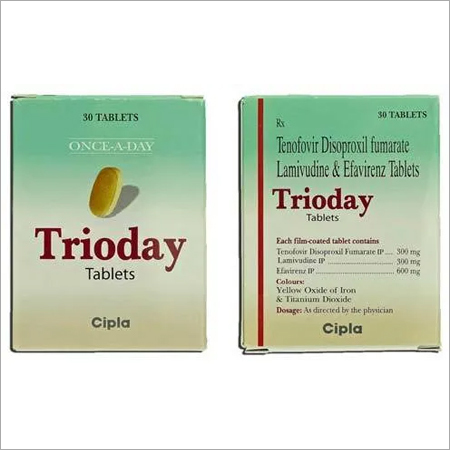 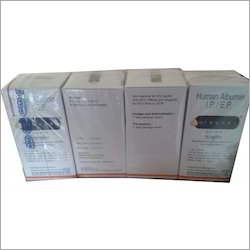 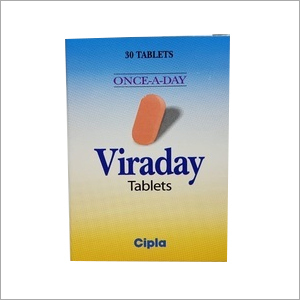